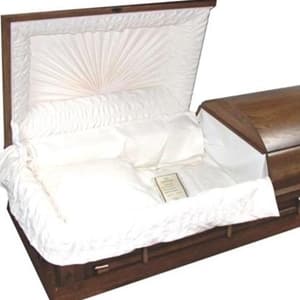 When you go to work, you should be able to feel like you're entering a safe environment where you aren't subjected to inappropriate behavior from your colleagues and supervisors. In the event that someone at your job has ever made you feel uncomfortable about yourself sexually — whether physically, verbally or otherwise — you may have grounds to file a sexual harassment lawsuit. To discuss your options, contact lawyers in Kansas City as soon as possible.

According to Syracuse.com, "Simmons Institute of Funeral Services and its president and CEO Maurice Wightman have agreed to pay $30,000 in restitution to students and employees and to implement systematic reforms" after a number of women complained of sexual harassment and filed a civil lawsuit in 2011.

The source reports that both students and employees at the private, for-profit school claimed that Wightman touched them inappropriately and subjected them to inappropriate sexual comments during their time at the institute. They also alleged that he discriminated against pregnant women, disallowing them to engage in certain activities that had previously been okayed by medical professionals.

If you live in Missouri and have been the victim of sexual harassment, wrongful termination or gender discrimination, you may be able to take a stand against the perpetrator and seek damages. Consider scheduling a consultation with an affordable lawyer in Kansas City to get this process going as soon as possible. These experienced, locally based professionals can assess your claim, try your case in court and help you recover damages to which you may be entitled.