Is drug testing a form of discrimination? 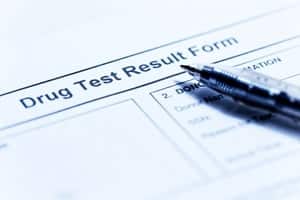 Legally, drug testing as a condition of employment is acceptable – within certain limitations. While most private employers are not required by law to drug test applicants, many opt to do to avoid future liability and to improve employee productivity. According to NoLo, employees who use drugs are three times more likely to be late to work, more than three-and-a-half times more likely to be involved in a workplace accident, and five times more likely to file a workers' compensation claim – all adding up to cost American employers over $80 billion collectively.

"Employees who use drugs are three times more likely to be late to work."

Yet, in spite of saving employers money in the long run, a recent New York Times article describes how many companies are now struggling to find qualified workers who can pass – or are even willing to take – a drug test. Research suggests that the number of workers who use drugs on the whole is rising, with the federal government's annual National Survey on Drug Use and Health reporting that one in 10 Americans ages 12 and older disclosed in 2014 that they had used illicit drugs within the last month.

When it comes to employers navigating drug testing, the key is avoid accusations of discrimination is to consider the following:

If you feel you have been singled out for drug testing due to your race, age, gender or other protected status, The Meyers Law Firm can help. Call us today to learn more.