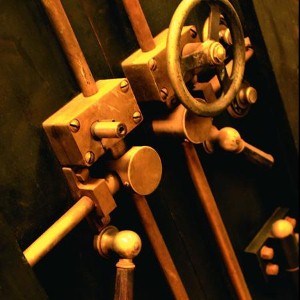 Just because an employee has a legal right to file a wrongful termination suit against an employer, that right means little if the rules of court designed to ensure fairness to both sides are not followed. In a recent case, the accused employer was found to have wrongfully withheld documents from the employee’s lawyer, causing the Missouri Court of Appeals to send the case back to the trial court to determine if the employee should receive a new trial.

In 2006, Missouri resident George McCullough, who is African-American, was a 61-year-old employee in Commerce Bank's recovery department. After processing a payment and closing out a coworker's account, McCullough asked James Cranston to update the bank's computer system to reflect his involvement, a court document reveals.

But, altering certain codes was a violation of company policy, according to the defendant, and when McCullough and Cranston's superiors found out about the incident, both men were let go.

However, the two men argued that the real reasons for the termination were McCullough's age and race. They also alleged that Cranston, a 35-year-old caucasian man, was fired to protect the company from employee discrimination charges. After filing a charge of discrimination with the Missouri Commission on Human Rights, the two men sued the company in 2007.

The case went to trial in a division of the Jackson City Circuit Court in 2009, where a jury found for the financial institution. However, in 2010, presiding judge Sandra Midkiff ruled that the trial had been unfair, the Kansas Business Journal reports. According to Midkiff, crucial personnel files were withheld by the company – though it was unclear whether this was done deliberately.

The Missouri Court of Appeals ruled on June 12, 2012 that the case should be placed back in the hands of Judge Midkiff to determine if a new trial should be ordered.

Before filing a wrongful termination case, is it important that Missouri residents safeguard all necessary evidence. Anyone considering taking legal action against an employer should consult an employment attorney in Kansas City to determine if they have legitimate grounds to pursue a claim.