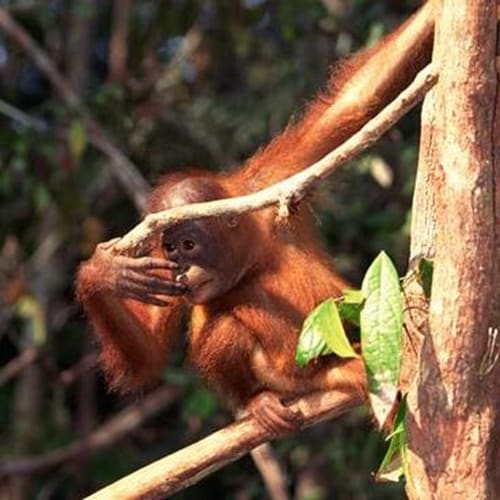 The father of a female high school basketball player in Missouri has filed a discrimination lawsuit against the school district after he alleges that his child was the victim of inappropriate behavior based on her race as well as retaliation by her coaches.

Fred Lane submitted the complaint last week in Jackson County Circuit Court after he reportedly discovered that Blue Springs South basketball coach Fawna Harrison used photoshop to place an orangutan's head on his daughter's face and then showed the video to other students.

The school reports that there was no sign of racial discrimination following an investigation that was conducted. Furthermore, administrators said that the timing of the lawsuit is highly suspicious as it was filed right after the teen, Chloe Lane, was benched during a game. The video incident occurred three months prior.

Harrison has stated that her actions were not malicious in any way, shape or form. In fact, she declared that she was given a party invitation using the mobile application Monk-e-Mail. Every single one of her players, including Lane, saw the message. The adolescents purportedly requested that their coach use their pictures in the app. All players, black and white, had their faces replaced with those of orangutans.

''We laughed about it,'' reported Harrison. ''It had nothing to do with race. That didn’t even enter my mind when I did it.''

The Lane family is seeking punitive damages for racial discrimination.

If you have been the victim of this type of unacceptable behavior and live in Missouri, you may benefit from a consultation with Kansas City attorneys. These experienced and locally based professionals can assess your claim, try your case in court and help you recover damages you may be entitled to.