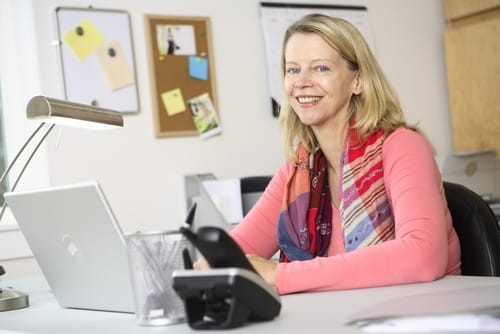 While gender inequalities were prevalent in former generations, American culture has come to realize that men and women are equally capable members of the workforce. However, issues of gender discrimination have not been eradicated completely. Consequently, if female employees believes they have been subject to this illegal practice, these individuals can turn to an experienced Kansas City employment discrimination lawyer to help seek justice.

A lawsuit revolving around gender issues has recently been filed in Pittsburgh, after four high-ranking staff members at a local YMCA sued their employing organization for failing to compensate them as well as their male colleagues. If their case is proven, the YMCA will be in violation of the Equal Pay Act of 1963.

According to a recent article published by the Pittsburgh Post-Gazette, the YMCA utilizes a resource called the Hays Methodology, which empirically measures items such as employee effort, responsibility and skill to determine what salary is appropriate.

However, the article claims that the plaintiffs were being paid less than male employees who achieved similar or lower scores.

For example, one of the plaintiffs, Deborah L. Moore Ellsworth – vice president of marketing and communications – earned an annual salary of $80,694 while two lower ranking male colleagues each earned more than $84,000, reports the article.

"These organizations are put in place and they push as their agenda the fact that they want to eliminate discrimination and they want to create a fairer society," said the plaintiffs' attorney. "But you have to look in your own house first."

In order to restore justice in the workplace, the plaintiffs are asking that they are compensated with the salary they rightfully deserve, as well as recover interest and payouts for court fees. A successful case could also yield punitive damages to help prevent similar instances of gender discrimination in the future.