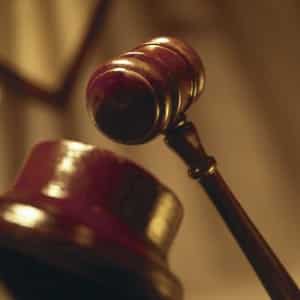 State and federal employees should only fear professional recourse when they have failed to complete the duties associated with their position properly. However, should one of these individuals believe that he or she was sanctioned unfairly by superiors based on any type of discrimination, Kansas City employment discrimination lawyers have been able to provide valuable assistance and help prepare a lawsuit to recover damages.

A tort of this nature is the subject of a recent lawsuit filed by former assistant United States Attorney Martha Fagg who is alleging she was unlawfully retaliated and discriminated against by U.S. Attorney Stephanie Rose. Consequently, the civil suit names Eric Holder – Attorney General of the United States – as well as the United States Department of Justice as defendants for their role in allowing a federal employee to violate Fagg's civil rights.

According to court documents, Fagg had been serving in her position for nearly 13 years when Rose took her office in late 2009. When Rose assumed her role as U.S. Attorney though, she began making quick personnel changes, removing one of the longest tenured civil chiefs in the country – Larry Kudej – from his duties after only two months into her new job.

In response, the court documents detail how Fagg approached Rose to raise concerns with what she perceived to be age discrimination against older employees who had no expressed retirement plans and were still satisfactorily completing their duties.

After taking this action though, the lawsuit claims Fagg's work environment became "hostile and oppressive," with Rose constantly subjecting Fagg to undue scrutiny until ultimately her health needs were no longer accommodated, she was transferred to a new office, had her salary lowered and was finally terminated.

For undergoing this harsh treatment, Fagg's lawsuit seeks to recover lost earnings, have her position reinstated and compensation for distress and pain and suffering.