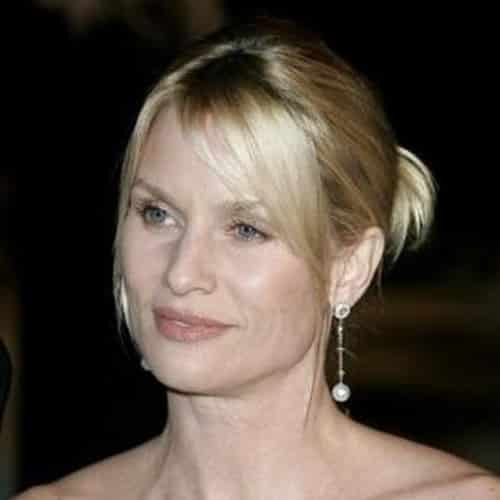 In television dramas, a series' character roster is in constant flux. With shows ongoing for many seasons, there is constant turnaround to keep the content fresh and interesting, meaning that oftentimes even leading characters meet a fictional demise. However, should an an entertainer believe that his or her character's discontinuation was decided for reasons other than predetermined creative vision, the person can seek the counsel of a Kansas City wrongful termination attorney to pursue the wrongful parties in court.

While the hit ABC series Desperate Housewives has followed eight seasons of the fictional follies of its characters, real-life drama has begun to unfold in the courtroom after several days of testimony have been reported in a civil suit filed by former Desperate Housewives actress Nicolette Sheridan against the show's creator, Marc Cherry.

According to reports, Sheridan, who played the role of Edie Britt on the drama, had a contentious relationship with some of her co-workers, and became engaged in a disagreement with Cherry over the content of a scene involving her character.

Cherry reportedly testified that as he was directing Sheridan on how to deploy physical comedy, he exemplified the behavior by tapping her on the head. However, Sheridan is reportedly alleging that he "walloped" her.

While Cherry ultimately apologized once, Sheridan reportedly sought additional penance, which Cherry refused to provide. Consequently, although reports state that Cherry had already intended to kill off Sheridan's character, Sheridan's wrongful termination and battery suit alleges that her complaints related to the on-set incident resulted in her character's discontinuation from the series.

While the jury will now have to determine whether Sheridan's claims are valid, this case illustrates that any individuals who feels they've been victimized by similar occurrences in the Greater Kansas City area can turn to an experienced Kansas City wrongful termination attorney to pursue damages for backpay and other claims.