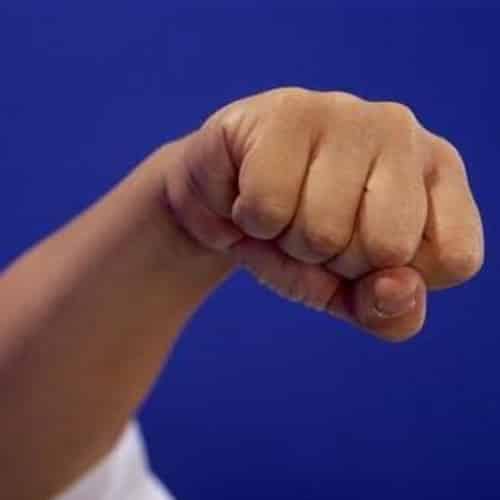 A former University of Tennessee at Chattanooga employee who is African American and in her forties filed a lawsuit in a Hamilton County Chancery Court claiming that her position in the development department was eliminated because of, among other things, her race and age.

In her discrimination lawsuit, Karen Drake says that there is no reason that the white woman in her twenties that she trained should have replaced her. She is also accusing the university of refusing to hire her for another on-campus job because she reportedly spoke about about the assault that her daughter faced by her female classmates at UTC when she was pledging a sorority.

One of the members of the sorority that reportedly beat up Drake's daughter faced a judge in April 2010 for battery charges related to the hazing incident. The plaintiff says that her child was hit repeatedly in the chest, stomach and head while chocolate syrup was poured in her face. However, the suspect's record was later cleared. The victim's injuries were so severe that she was forced to go to the hospital and diagnosed with a concussion.

Drake believes that UTC made a conscious effort to keep her from working after she was fired from the development department in 2010. She filed a complaint with the Equal Employment Opportunity Commission on Tuesday, October 31 and would like to get her job back and receive monetary compensation for the alleged pain and suffering she endured.

No word has been revealed as to when the case will go to court.

If you have been discriminated against and live in Missouri, you may benefit from a consultation with a lawyer in Kansas City. These experienced and locally based professionals can assess your claim, try your case in court and help you recover damages you may be entitled to.