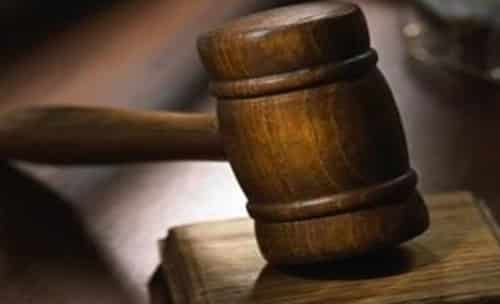 International law firm Greenberg Taurig LLP (GT) has recently been hit with a pay and gender discrimination lawsuit after a New York resident claims that she was fired from the firm without justification. Francine Friedman Griesling is suing GT for $200 million and submitted her claim in U.S. District Court in New York.

The plaintiff, who was employed at the firm as a shareholder from April 2007 to January 2010, alleges that women at GT don't earn the same salaries men do, get promoted less frequently than males and have almost no chance of being awarded a managerial position.

Before filing her lawsuit, she filled out a discrimination complaint with the Equal Employment Opportunity Commission (EEOC). The U.S. agency took three years to look over and examine Griesling's accusations, but, in the end, found that there was enough evidence to support her claims.

''Greenberg Traurig has an exemplary record of fairness and advancement irrespective or gender, race or creed. Our history of recruiting, retaining and promoting women and our law firm reflects that. The firm intends to vigorously defend our practices against her lawsuit and we fully expect to prevail,'' a member of Greenberg's executive committee, Hilarie Bass, said in a statement.

No word has be released as to when the case will go to trial.

If you have been the victim of gender discrimination and live in Missouri, you may benefit from a consultation with a lawyer in Kansas City. These experienced and locally based professionals will fight on your behalf and help you collect damages that you may be entitled to.