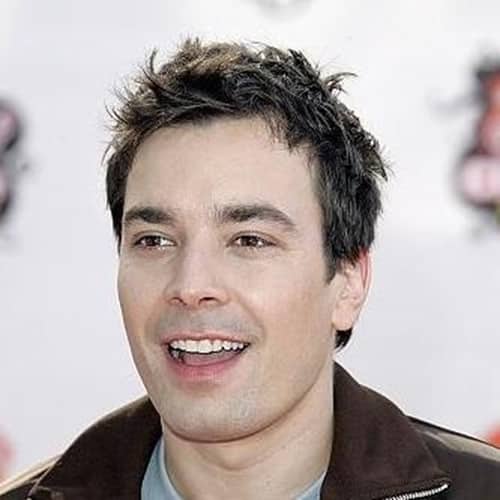 Gender discrimination in the workplace is equally illegal whether directed toward a man or a woman. While the most common form is with males being unfairly compensated or promoted above similarly situated females, the opposite can occur as well. Should any individuals in Missouri believe that an employer is guilty of either kind of gender discrimination, they can turn to Kansas City attorneys for a free consultation that can help them determine whether they have a meritorious case.

Such a claim garnered national headlines recently after it was reported that Paul Tarascio – a stage manager for Late Night with Jimmy Fallon – with the assistance of the U.S. Equal Employment Opportunity Commission and the New York Division of Human Rights is suing both Fallon and NBC Universal for wrongful termination based on his gender.

According to reports, Fallon prefers to surround himself with female staff members. As such, although Tarascio had formerly been employed for 14 years as the first stage manager for Late Night when the show was hosted by Conan O'Brien, he was demoted to a lower position when Fallon took the reigns.

"It's a tough thing for him to be told that the reason why he was being moved from one position to another was that Jimmy Fallon preferred to take direction from a woman," Tarascio's attorney told E! News.

The suit alleges that Tarascio's replacement would frequently ask for direction as to how to do her job because she was less qualified.

Nonetheless, the suit goes on to allege that Tarascio's superiors made up performance issues and used those as basis to fire him.

In response, Tarascio is reportedly seeking to recover lost wages and punitive damages.