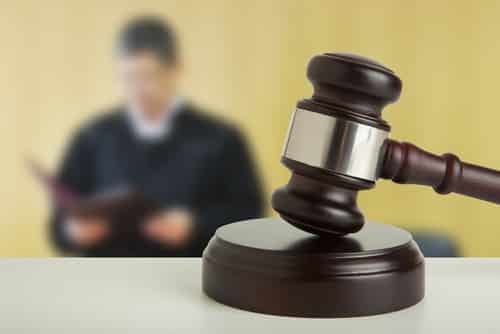 No matter what opinions an individual expresses, it is unacceptable for that person to be discriminated against for those holdings in a professional setting. But, should a person's colleagues discriminate or take subversive action against him or her for such reasons, Kansas City employment discrimination attorneys have been able to assist such individuals procure damages from the wrongful parties through a lawsuit.

While a lawsuit has not yet been filed, this issue has surfaced for a Kansas City municipal judge named Elena Franco, who reportedly filed a discrimination complaint against the city itself as well as Court Administrator John Franklin and City Manager Troy Schulte. According to an article published by the Kansas City Star, complaints of this nature are often the forerunners of formal lawsuits.

As laid out in a city charter, active judges must live within the confines of their jurisdiction. In 2010, the article mentions that reporters began to probe as to whether Franco actually lived in Kansas City proper. While Franco reportedly has another residence just outside the city, she successfully provided the necessary documentation to Schulte.

However, after Franco began to make waves in 2011 by raising opposition to a restructuring of the city prosecutor's office, a private investigator was sent to surveille where Franco actually resided.

Ultimately, the article reports that in August 2011, she was suspended and accused of violating the residency requirement for what Franco considered retaliation for her expressed position on the prosecutor's office restructuring issue. Though Franco was eventually reinstated, she claims that the discrimination has been ongoing in that she is no longer able to access the court's computer networks.

While the complaint has not yet evolved into a formal lawsuit, Kansas City employment attorneys likely have enough ammunition to prepare a solid case against the alleged perpetrators.