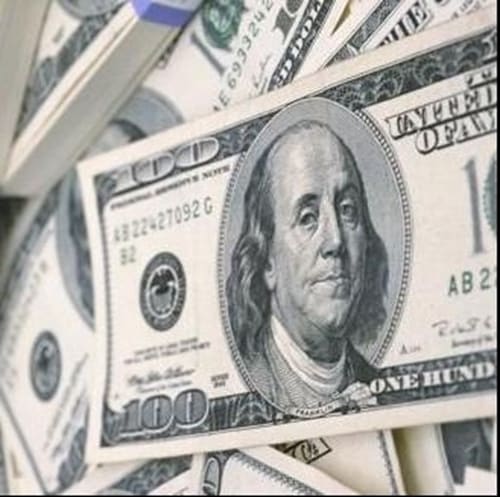 A Minnesota-headquartered business has been told it will need to pay $100,000 after it was named the defendant in a gender discrimination lawsuit. Alliant Techsystems, INC. (ATK), which operates as one of the largest aerospace and defense makers in the country, was sued by the Equal Employment Opportunity Commission (EEOC) after court papers were filed on September 26.

The EEOC worked on behalf of plaintiff Tyeastia Green, a female who applied for an IT job at the business. According to a press release from the federal agency, ATK told her that she would be given the job. However, shortly after offering Green the position, the defendant reneged on its statement and decide to employ a Caucasian man instead.

"ATK allegedly did not think that Tyeastia Green fit its image of an IT person," John Hendrickson, regional EEOC lawyer in Chicago said in a statement. "The EEOC will strongly enforce the rights of individuals to be considered for employment based on their competencies, not their race."

In addition to paying the plaintiff damages, ATK has also been mandated to educate current employees on the dangers of all forms of discrimination and will review certain policies in order to ensure that they are in keeping with Title VII of the Civil Rights Act of 1964, which bans bigotry.

If you live in Missouri and have been the victim of discrimination, don't stay a victim any longer. Instead, consider scheduling a consultation with a lawyer in Kansas City who will work hard to represent you. The attorneys at Meyers Law Firm will assess your claim, try your case in court and help you collect damages you may be entitled to.