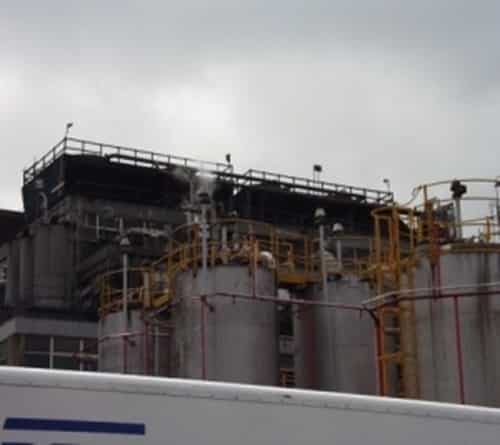 It appears as though up to 5,000 plaintiffs in a class action lawsuit against electrical products manufacturer Howard Industries will be receiving approximately $1.3 million after a settlement was reached. In 2011, the Mississippi-based company was accused of favoring undocumented Latinos during the hiring process.

According to sources such as The Associated Press, one of the plaintiffs applied for a job at the Laurel plant every 60 to 90 days for six consecutive years. He was not offered a job until 2006, two years after immigration agents detained around 600 illegal immigrants in 2008.

The discrimination suit not only alleged that Howard Industries was well aware of the fact that undocumented workers were employed at the factory, but that supervisors told some of these men and women how to hide that they were in the country without proper papers.

Prosecuting attorneys accused the plant of offering work to upwards of 500 illegal residents even after administrators at Howard Industries were told that their social security numbers were not valid.

Although the settlement cash has yet to be divided up, it will be placed into an account assigned by a claims administrator.

''The claims administrator will accept claims from purported members of the class and will determine whether those individuals are, in fact, class members and, if so, whether they are entitled to a payment under terms of the settlement agreement,'' wrote the U.S. District Court Judge Keith Starrett, according to, HattiesburgAmerican.com, a Mississippi news source.

If you have been the victim of discrimination and live in Missouri, you may benefit from a consultation with a lawyer in Kansas City. These experienced and locally based professionals can assess your claim, try your case in court and help you recover damages you may be entitled to.