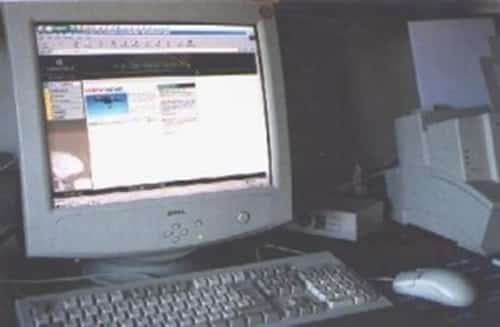 It looks like a lawsuit that began almost three years ago has finally come to a close, at least for now. On January 22, 2010, Missouri resident Melissa Earll filed a complaint in district court after she said that online auctioning and shopping website eBay discriminated against her because she was deaf.

Court documents stated that the plaintiff believed eBay's merchant verification policy, which mandates that people selling goods provide a telephone number to prove their identities, is unfair. Because she cannot hear and therefore could not abide by the website's policy, she alleged that eBay violated the American with Disabilities Act. Earll also alleged that the California-based corporation infringed upon the state's Unruh Act, a civil rights law that bans purposeful discrimination.

In December, U.S. District Court Judge Edward Davila said the Missouri woman's claims regarding the Unruh Act were invalid. He said that her accusations did not constitute intentional discrimination because eBay's merchant verification policy is "facially neutral."

With regard to Earll's claims that the website violated the American with Disabilities Act, Judge Davila ruled that the statute is inapplicable to online corporations. Instead, he declared, it pertains to "places of public accommodation."

As a result of the judge's decision to rule in favor of eBay, Earll's will need to persuade an appellate court to side with her. Her California attorney, Michael Aschenbrener, told the press that he and his client have not decided whether to pursue any more legal avenues but ''will make a decision on any potential appeal very shortly."

If you have a disability and have been the target of discrimination in Missouri, then don't be a victim any longer. Consider scheduling an appointment with free consultation lawyers. Experienced and locally based professionals can assess your claim, try your case in court and help you recover damages you may be entitled to.