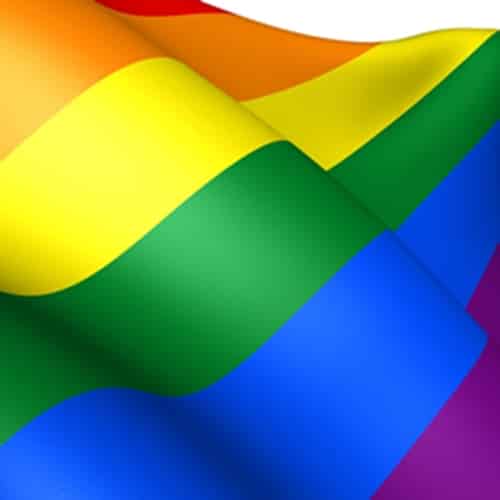 Academic officials have the responsibility to protect their students from sexually explicit content by blocking certain websites from being viewed on the school's network. However, when these officials begin to erroneously categorized educational websites with sexually explicit tags, barring the school population from accessing them, issues of discrimination begin to arise. And should any individuals believe that a school is guilty of discriminatory practices, Kansas City attorneys have been able to help hold representatives responsible for their unlawful behavior.

A tort of this nature recently arose in Camdenton, Missouri, where the American Civil Liberties recently won a lawsuit against the Camdenton School District for systematically blocking websites that advocated a positive stance towards the lesbian, gay, bisexual and transgender (LGBT) community.

While the websites of organizations such as Matthew Shepard Foundation and Parents, Families and Friends of Lesbians and Gays National contain no sexually-explicit content, their URLs were filed under the "sexuality" category by a filtering software deployed by the school called URL Blacklist, according to court documents.

Indicating a deeper problem though, court documents indicate that websites expressing opposition to issues related to the LGBT community were filed by the software under the "religion" category, and could be viewed over the school's network.

"Our allegations were never that the school from Day One put this system in place with the premeditated desire to discriminate," said the ACLU's attorney. "But once the censorship was brought to their attention, we allege that they did refuse to fix it because they didn’t want to be sort of accused of making gay websites more available."

For their actions, officials from the Camdenton school board agreed to a settlement of $125,000 to recover court costs as well as a compliance program allowing open viewing of educationally-based LGBT websites.