Pregnant woman files lawsuit after employer discriminates against her 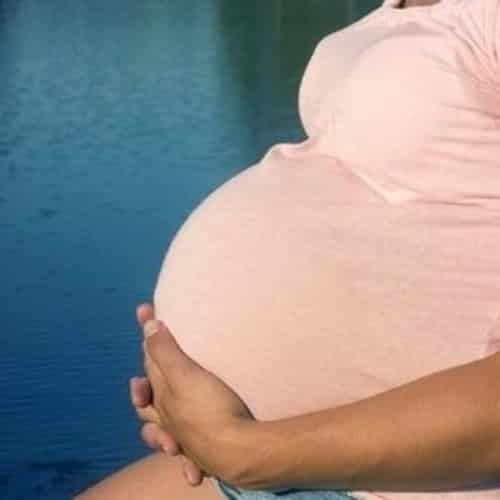 A New Hampshire radiology technologist has filed a lawsuit with the U.S. District Court because she alleges that she was terminated after she let her superiors know that she was pregnant. Jaime Haugh, who was employed by Portsmouth Regional Hospital (PRH), is suing the medical center on the basis of gender discrimination and violation of the Family Medical Leave Act of 1993.

In the complaint, Haugh says not only did she receive “good reviews and merit raises,” but she had also never been given a disciplinary notice in the six years that she was working at the hospital. In October 2011, she told her supervisors that she was going to have a baby and was subsequently asked if her pregnancy was planned or a surprise.

In December, Haugh was slapped with a written warning because her boss claimed that she was missing too much work and that her performance level had fallen since she announced she was expecting.

As a result of the plaintiff’s reported behavior, her shifts were cut and she was told that she would have to start coming in on weekdays instead of keeping the same schedule, which allowed her to look after her children Monday through Friday.

”It is clear that this warning was used as a pretext to end Ms. Haugh’s employment because of her pregnancy and her plan to take FMLA/maternity leave, by threatening her with termination and by changing her shifts to a schedule that PRH knew would be difficult for her,” states Haugh’s lawsuit.

The plaintiff said that since she has left PRH, she has not been able to find a similar job and has endured emotional stress as a result of the hospital’s reported unfair actions.

If you are pregnant and have been the victim of discrimination in the workplace, then consider scheduling a consultation with employment discrimination lawyers. The experienced and locally based professionals at Missouri firm The Meyers Law Firm can help you assess your claim, try your case in court and help you recover damages you may be entitled to.