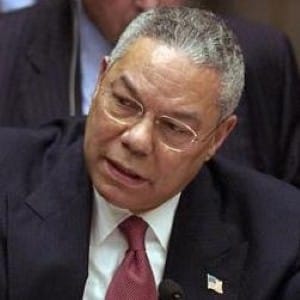 Though it may seem that cases of harassment in the workplace are more common among individuals who have less influence, employee discrimination can take place at any level within an organization. And, in some cases, the mental and psychological toll of that treatment can be even greater for those who have invested the most time and money into reaching their positions.

According to a Washington University in St.Louis press release, a recent study published by assistant professor Darrell Hudson found that African American men with incomes of $55,000 and over and at least 16 years of education were more likely to show signs of depression when faced with racial discrimination. This goes against the general trend that people with higher incomes tend to have better physical and mental health.

"African Americans who heavily invest in themselves through education and working in high…prestige setting may be more exposed… because they are more mobile," says Hudson, who suggests that these men are more susceptible to discrimination because they deal with it more often. African American men in positions of power are most likely living and working in more integrated environments, which Hudson states could be the reason they deal with racism more regularly than people with lower incomes.

Hudson's study is based on data from the National Survey of American Life, which included lifestyle information from 3,570 African Americans adults that was collected between 2001 and 2003.

Racial discrimination in the workplace isn't just a matter of lesser pay or overlooked promotions – it also affects personal well-being. Whatever their professions may be, people have the right to seek legal counsel if they've been subjected to harassment at work because of their race. Any Missouri residents who feel they're being treated inappropriately in the office should consult an employment attorney in Kansas City for advice.