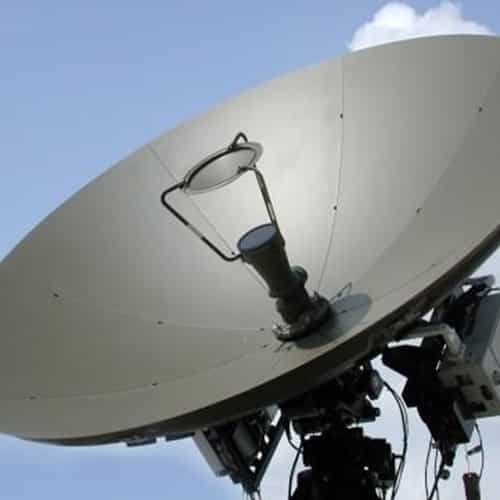 A Texas woman has filed a sexual harassment and gender discrimination suit after she claims that she was fired for complaining about her supervisor's inappropriate behavior while employed at Crown Castle USA Inc. and Crown Castle International Corp. Harris County resident Melba Herrera filed the complaint in the Houston Division of the Southern District of Texas on December 7, according to local news sources like the Southeast Texas Record.

Herrera began her career at Crown Castle, a mobile telephone coverage company, in 2007. She was originally hired as a rooftop acquisition manager. However, in 2010, the plaintiff began performing duties of a land acquisition manager. One of the major allegations in the lawsuit is that she was not properly compensated like her male colleagues who were carrying out the same tasks that she was.

Reports indicate that Herrera complained to Crown Castle's human resources department but no changes in her pay were made. She also stated that her superior tried to contact her inappropriately on several occasions. The plaintiff declared that not only did the unnamed man try to get her to sleep with him, he also made calls, sent her texts and even showed up at her home.

In the beginning of May, Herrera was terminated from the company. Although papers revealed that she was let go because of poor work performance, the plaintiff believes that she lost her job because of the complaints that she filed against the company and her supervisor.

If you live in Missouri and have experienced harassment at work, then you may want to consider scheduling a consultation with wrongful termination lawyers in Kansas City. These experienced and locally based professionals can assess your claim, try your case in court and help you collect damages you may be entitled to.