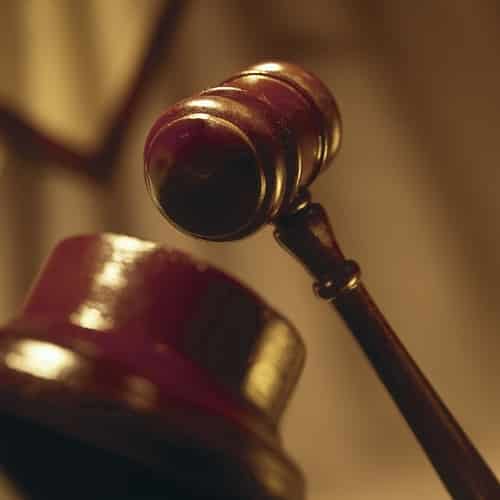 On December 11, Deadra Lynn Comb, formerly a municipal court clerk in Huntington, Texas, filed a sexual harassment lawsuit against the City Administrator, Bruce Milstead. The action was made shortly after she received the approval of the Department of Justice.

According to local news source KLTV, Comb argues that Milstead's behavior created "a sexually hostile workplace" for the plaintiff, who repeatedly rejected his advances.

"Specifically, Bruce Milstead's severe and pervasive conduct caused plaintiff to avoid him and be less productive in her job duties," the case states.

The source reports that Comb allegedly approached Betsy Gregson, the City Secretary and Milstead's supervisor, and informed her of Milstead conduct. However, the City took no action on Comb's behalf, the lawsuit claims.

In addition, Comb says that when she filed a complaint with Equal Employment Opportunity Commission (EEOC), the City of Huntington retaliated by firing her less than a week after offcials learned of her action.

Because of this alleged failure to protect her from continuous harassment, Comb is suing the City of Huntington, claiming that, by "failing to take appropriate remedial action after becoming aware of the conduct," it ultimately condones the behavior and "did not exercise reasonable care to prevent and cure [Comb's] allegations."

She is currently seeking damages to recover lost income, expenditures made while seeking a new job, the disruption of her retirement benefits and pension plan as well as severe mental anguish caused by the harassment.

In addition, Comb is also seeking a jury trial for her case.

If you live in Missouri and have been a victim of harassment at work, don't hesitate to contact a lawyer in Kansas City. These professionals can review your claim and, if necessary, try your case in court.