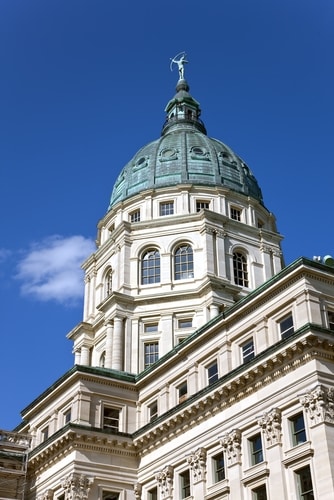 While the modern age is supposed to be defined by equality for people of any gender or race, discriminatory practices still exist in the United States. And when an individual feels that he or she has been the victim of discrimination in the workplace, experienced Kansas City attorneys have been able to help pursue the parties at fault for taking part in the illegal practice.

Illustrating the reality of this issue, Corrie Lynn Wright, the housing manager of Topeka, Kansas recently filed a civil lawsuit against the city for multiple discriminatory infractions that allege she was denied a promotion based on her gender and for helping a disabled employee avoid wrongful termination.

According to a recent article in the Topeka Capital-Journal, Topeka's former deputy director Kevin Rooney as well as housing and neighborhood development director Randy Speaker began grooming Wright for the deputy director job in 2008 to replace Rooney when he retired.

However, the article states that tensions began to grow against Rooney after she informed the human resources department that the city was planning to fire another employee who coughed excessively and because she took an extended leave to donate her kidney.

After Rooney returned from the operation, she alleges in the suit that she was treated differently than "similarly situated" male employees and that she was retaliated against by having to go through an interview process for the director job rather than simply being promoted, as promised.

Ultimately, the director job was given to a person who is described as a "lesser-qualified male."

In response, the article reports that Rooney is seeking $100,000 for lost benefits and pay, attorney fees, mental anguish and other expenses.