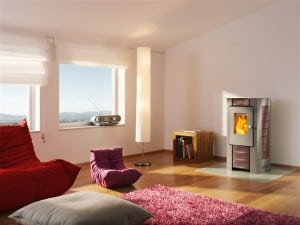 African-American and Hispanic homebuyers will be awarded at least $175 million after Wells Fargo purportedly engaged in unfair lending violations. According to news sources, the bank allegedly made minorities pay higher rates and fees and directed them toward subprime loans when it was unnecessary to do so.

More than 34,000 people in 36 states, as well as Washington, D.C., have reportedly been victims of the bank's discriminatory practices, according to the Department of Justice, which filed the suit.

"This is a case about real people, African American and Latino, who suffered real harm as a result of Wells Fargo's discriminatory lending practices," Tom Perez, assistant attorney general, said in a statement on July 12.

Law enforcement officials said they looked over almost 3 million loans dating from 2004 up until 2009.

According to Perez, one African-American resident applying for a $300,000 loan paid more than $3,500 in what the assistant attorney general referred to as a "racial surtax." Another black customer in Chicago paid almost $3,000 more in extra fees than a white person.

"If you were African-American or Latino, you were more likely to be placed in a subprime loan or pay more for your mortgage loan, even though you were qualified and deserved better treatment," said Perez.

No person should ever have to pay more for anything because of the color of their skin. If you live in Missouri and feel that you have been discriminated against at work or by any institution, you may benefit from a consultation with a lawyer in Kansas City. These experienced and locally based professionals can assess your claim, try your case in court and help you recover damages that you may be entitled to.