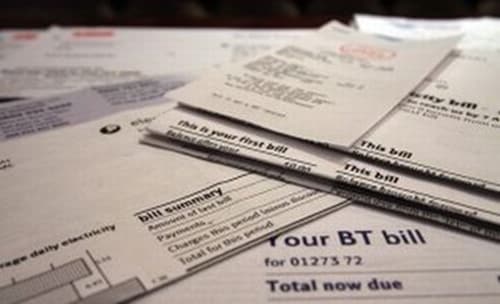 A Wisconsin woman who filed an age discrimination lawsuit has come out victorious after a U.S. District Court Judge said that she was entitled to $32,500. Sharon Passon, a 60-year-old female from Shawano was purportedly terminated from her job as a billing expert from Computer Systems LLC, a telecommunications information technology company, and someone almost half her age was hired to replace her.

The plaintiff worked for the Shawano-based business for practically 40 years. She says that the person who took her spot was not nearly as qualified as she was. As a result of the decision to fire her, which was made in April 2010, Passon contact the Equal Employment Opportunity Commission (EEOC).

Although the company was sold soon after Passon was let go, the judge who presided over the case mandated that in addition to more than $32,000 the plaintiff was to receive in compensation, Computer Systems LLC would have to train its employees on the importance of the Age Discrimination in Employment Act, should it ever reopen again.

"In recent years, the economic slowdown has led some companies to base employment decisions on an individual's age," EEOC attorney John Hendrickson said according to Milwaukee Journal Sentinel. "Sometimes we need to reinforce, through litigation, the message that older individuals are productive workers and should be rewarded for their loyalty and hard work."

No comment from the lawyer representing the defendant has been released.

If you have been the victim of age discrimination and live in Missouri, you may benefit from a consultation with a lawyer in Kansas City. These experienced and locally based professionals can assess your claim, try your case in court and help you recover damages you may be entitled to.