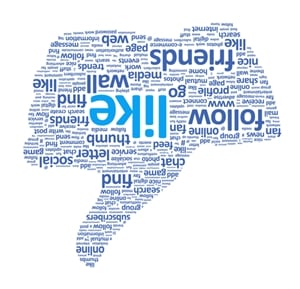 You don't get to 500 million friends without being sued, apparently, as the social media giant Facebook now finds itself the target of a sexual harassment and discrimination lawsuit.

The litigation was filed by Chia Hong, who worked as a program manager and later technology partner for Facebook from 2010 to October 2013, when she was suddenly fired and replaced with a male employee with allegedly "less experience and fewer qualifications." In her complaint, Hong claims that she was harassed by her supervisor throughout her three years there. According to CNN, instances of specific harassment included being:

Hong's lawsuit attributes her supervisor's harassment to a companywide pattern of behavior that discriminates against both women and other ethnicities (Hong is of Chinese descent). Hong also links her firing to corporate retaliation, insisting that despite good performance evaluations and salary raises, she was only reviewed negatively (and then subsequently fired) after filing a complaint about her supervisor.

While the lawsuit does not disclose a specific amount of damages, Hong is seeking compensation for a loss of earnings and benefits, as well as "severe emotional distress" endured.

If you've been the victim of discrimination or harassment in the workplace, you may be entitled to damages for your suffering or loss of work. Schedule an appointment with the employment discrimination lawyers of The Meyers Law Firm to take the first steps for your case.