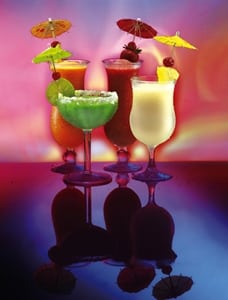 In a recent announcement from the Department of Justice (DoJ), the Texas-based tavern chain 'Kung Fu Saloon' has reached a settlement over a discrimination lawsuit. The suit, brought forward by the DoJ, claimed that the chain frequently discriminated against patrons of African-American and Asian-American heritage. It went on to allege that on dozens of separate occasions, the chain barred African-Americans and Asian-Americans entry, citing dress code violations while allowing entry to white customers with similar attire.

In May of 2014, DeAndre Upshaw launched a social media campaign criticizing the chain's Dallas location after he was denied entry due to a violation of an un-posted dress code. In response , the bar's managers claimed they were investigating these claims and eventually posted an official dress code.

As part of their settlement with the Department of Justice, the Saloon is now required, at all of its locations, to:

Speaking to the settlement, U.S. Attorney John Parker wrote that "it resolves serious allegations of racial and national origin discrimination at Kung Fu Saloon locations in Texas. It should make clear that any illegal discrimination in places of public accommodations will not be tolerated."

Racial discrimination remains one of America's biggest social justice issues. If you believe you've been treated unfairly, or if you believe your workplace is unfairly treating others, send your claim to our expert discrimination attorneys here at The Meyers Law Firm. Our staff will review your case and help you determine your best course of action.