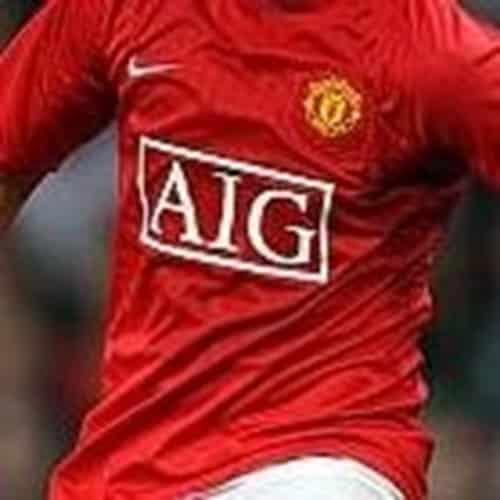 One might think that the professionals in the law industry would understand the importance of employee sensitivity, especially when it comes to touchy subjects like race and weight. However, should any staff members in Missouri working within a law firm find themselves subject to harassment, discrimination or wrongful termination, Kansas City attorneys have been able to assist these individuals by preparing a case to be heard in front of a judge.

AIG (American International Group) – a major insurance group – was recently sued by a former lawyer employee by the organization for these exact offenses.

According to reports, Earl Brown – a highly educated professional with degrees from both the University of Pennsylvannia and Notre Dame – is suing AIG after his managing director John P. Hornbostel created a work environment in which Brown was incessantly harassed and humiliated.

For example, one instance mentioned in the lawsuit describes how Hornbostel brought Brown – reported to be overweight and the only African-American employee of the organization's 50 lawyers – into his office only to make a crude reference to the cartoon Fat Albert.

Another reported instance involved Hornbostel mentioning to an assistant in Brown's presence to take Brown to get documents signed stating "I'm sure with this brother behind you, he can scare anyone into signing quickly."

And although every lawyer in the firm received their own offices, Brown shared cubicles with assistants and paralegals before he was ultimately terminated in 2009 based on his position allegedly being "cut."

Should any similarly situated employees be subjected to such pervasive harassment, Kansas City attorneys can provide free consultation to suggest how to best file a suit.