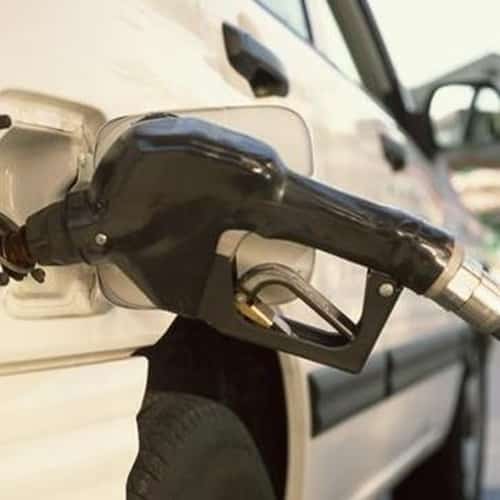 While large corporations may have the resources to influence decisions based on their own personal agenda, big businesses are by no means above the law. Consequently, should any individuals believe that large American enterprises are unjustly using their position of power in order to exploit their customers or the public at large, victims can turn to experienced Kansas City attorneys to help prepare a case and pursue these companies for any wrongdoing.

A series of class-action lawsuits of this nature have been publicized in Kansas City headlines recently, after three major American oil companies (BP Products North America Inc., ConocoPhillips Co. and Shell Oil Products US) agreed to a binding settlement to reconcile claims of illicit profiting from "hot fuel."

According to a feature written by Steve Everly for the Kansas City Star, "As a liquid, gasoline expands and contracts depending on temperature. The volume of fuel is pegged to a 60-degree standard, at which the 231-cubic-inch American gallon puts out a certain amount of energy. But if the temperature of that gasoline rises to 90 degrees, it expands to more than 235 cubic inches. But at the pump, consumers still get only 231 cubic inches."

Consequently, any time gasoline is stored at a temperature over 60-degrees, the energy of the gallon is significantly reduced, forcing consumers to pay for more fuel than necessary.

As a result, the article suggests that gasoline users in the U.S. were being scammed out of roughly $3.5 billion a year based on a need to excessively refill their tanks.

In response, the article reports that the settlement – in which the details are still slightly ambiguous – will hopefully serve to retrofit gas pumps to adjust accordingly the amount of fuel distributed depending on the outside temperature.