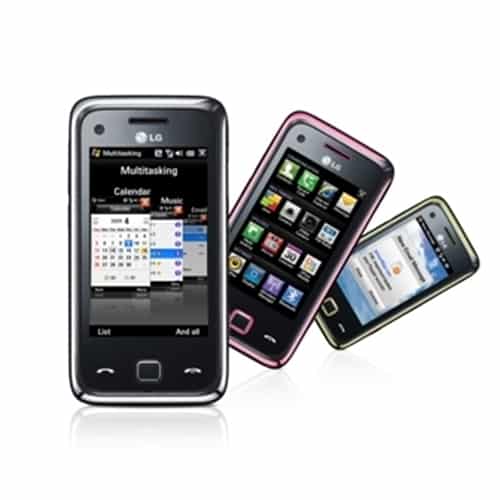 The wholesaler for Metro PCS cell phone service, WirelessComm, has been ordered to pay $97,000 after an unnamed male store manager in California was accused of sexually harassing a young woman, who was 19 years old at the time.

The complaint was submitted by the Equal Employment Opportunity Commission (EEOC) and alleged that the boss who purportedly exhibited the inappropriate behavior not only directed degrading comments toward Deisy Mora, but also sent her explicit texts and photographs.

According to the EEOC's press release, which was published on December 12, the plaintiff reported her manager's behavior, but nothing changed and the work environment was so unbearable that she was eventually forced to quit.

"It is critical for employers to ensure that their managers do not step outside the law," EEOC California attorney William Tamayo said in a statement. "Employers should be particularly vigilant in protecting teenagers from discrimination given their vulnerability in the work force."

As a result of the ruling, WirelessComm now has to employ an equal employment opportunity consultant and human resources advisor to look over current policies. The owner and store employees will also be required to receive training on the importance of adhering to anti-discrimination laws.

The court documents were submitted in the U.S. District Court for the Northern District of California but the date that this occurred has not been made public.

If you live in Missouri and have experienced harassment in the workplace, then it's time to take a stand. Consider scheduling a consultation who will work hard to represent you in court. The attorneys at the Meyers Law firm will assess your claim, try your case and help you collect damages you may be entitled to.