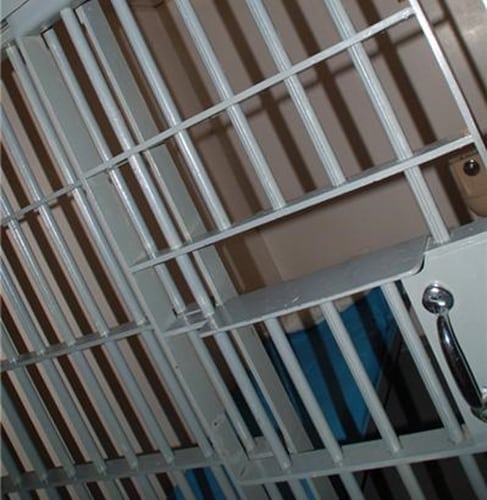 No matter what the setting may be, an employee should be able to go to work everyday without fear of discrimination or harassment. But, when a co-worker or superior violates those basic rights, the victim can turn to experienced Kansas City wrongful discrimination attorneys who have been able to pursue wrongful parties for their actions in the courtroom.

While the United States prison system is at times associated with sexual harassment in regard to inmates, a civil trial is unfolding in Kentucky after Fayette County Detention Center corrections officer Charlotte Trotter filed suit against the Lexington-Fayette Urban County Government and jail officials, including co-worker Major Michael Korb, for allowing repeated instances of lewd sexual conduct and retaliation to take place.

According to court documents, in August 2009, Trotter was on a break with several co-workers when Korb approached, claiming in front of the entire group that he "knew" Trotter wanted to engage in sexual activity with him. Korb then took Trotter's arm and guided it towards his genitals before Trotter pulled away.

Slightly more than a month later, the documents go on to report that Korb approached Trotter while she was transferring a prisoner and, in front on the inmate, told her that he wanted to describe the "wet dreams" he was having about her.

Yet another reported instance revolved Korb leaning into Trotter and groping her breast.

After making several reports of the harassment to the human resources department, Trotter was repeatedly intimidated and threatened by her superiors, who on one occasion told her that "administration was getting ready to take her out."

While the jury is still hearing all the facts of the case right now, should any employees feel that their civil rights have been violated creating a hostile working environment, a Kansas City attorney can use the misconduct against the wrongful parties to hold them responsible, and seek damages for their behavior.