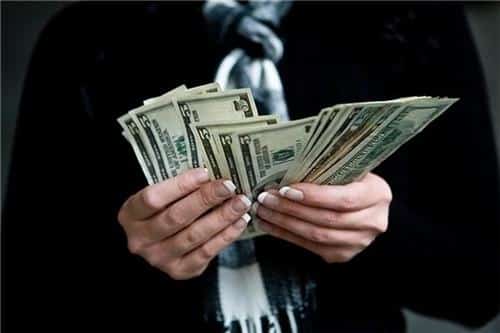 SunTrust, one of the country's largest banks, has been sued by multiple women after they were allegedly sexually harassed while on the job in Sarasota, Florida. According to sources, the Equal Employment Opportunity Commission (EEOC) is accusing the financial services provider of violating Title VII of the Civil Rights Act of 1964.

The plaintiffs say they not only felt intimidated by their manager Kenneth Sisson's reported inappropriate behavior, they also complained to the bank's human resources department, but revealed that no disciplinary action was taken.

On several occasions, the females stated that Sisson referred to customers in a lewd manner,  asked the plaintiffs sexual and personal questions and even requested that one of the women wear a bathing suit to work to attract the business of new customers.

Spokespeople for SunTrust say the allegations have no basis and that the lawsuit ought to be dismissed.

''SunTrust has a long history of, and strong commitment to, supporting a work environment free of harassment and discrimination,'' Hugh Suhr said in a statement. ''We intend to continue vigorously defending ourselves in this matter. However, we will decline to comment further on the pending litigation.''

According to the EEOC's website, the complaint was filed in June and since then, the agency has put forth two additional complaints related to Sisson's actions.

No person should experience sexual harassment at work. If you have been the victim of this unacceptable behavior and live in Missouri, then consider scheduling a consultation with a lawyer in Kansas City. These experienced and locally based professionals can assess your claim, try your case in court and help you recover damages you may be entitled to.