Former assistant sues new Board of Education head for harassment 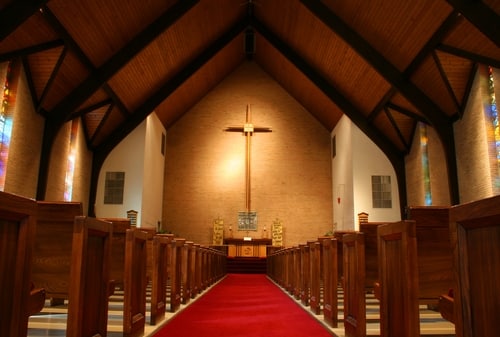 Last month, Reverend Stan Archie, a senior pastor at the Christian Fellowship Baptist Church, was selected as the new head of the Missouri State Board of Education. However, a recent allegation from a former colleague at the church could put Archie's position in jeopardy.

According to the Kansas City Star, a woman who began working as Archie's assistant in 2000 has come forward, alleging that Archie launched "a campaign of assault and defamation against her," after she ended a sexual relationship with him. The plaintiff, who has chosen to remain anonymous, filed a claim with the Jackson County Circuit Court back in January. In it, she states that her relationship with Archie eventually became a physical one when she revealed to her pastor that she had been the victim of sexual abuse when she was young. The counseling sessions, she assert, gradually led to a sexual relationship.

However, the suit states that, once the plaintiff decided to end their affair, the pastor began to harass her. She has also named the Christian Fellowship Baptist Church in the case, claiming that her employer at the time did not protect her from Archies "dangerous and exploitative propensities."

Reverend Archie is currently the vice president of the Missouri Board of Education, and is set to take over as president in January. It is unclear how this suit will affect his position, but a representative from the board told the Star that he had informed the regulatory body about the case filed against him.

If you've been the victim of sexual harassment at the workplace, you don't have to play the victim. Consider setting up a consultation with a Kansas City Lawyer who can review your claim and help you claim the damages you may be entitled to.