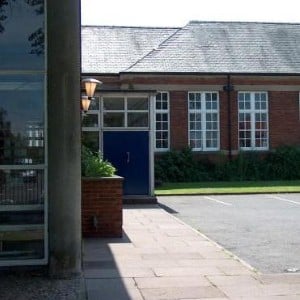 As a school official, one has the ethical responsibility to file reports related to his or her position with the highest degree of accuracy possible. However, for Monise Princilus – a former human resources director for a public school system in New Jersey – doing this fundamental part of her job may have resulted in her wrongful termination.

According to an article published by the Philadelphia Inquirer, before Princilus took her position, no had been monitoring the attendance record of the school system's superintendent Bessie LeFra Young.

When Princilus stepped into the position, she noticed that Young has missed an abnormal volume of days, missing a reported 186 days of work within only 18 months.

After discovering this discrepancy, Princilus alleges that she was instructed by Young to generate false documents to cover up the fact that Young had missed such an unacceptably high number of work days in such a short period of time.

Additionally, at a similar time, the school board was under scrutiny from the Quality Single Accountability Continuum (QSAC) – an educational monitoring organization – for performance issues.

According to the article, the school board had intended to give itself overly-positive reviews on the QSAC self-review process. However, state officials conducted their own assessment and found the self-review to have been inflated across the board. Princilus alleges that she was terminated so that she could not attend a meeting with the officials and express a negative perspective on the region's academic performance.

Should citizens in Missouri find themselves in a situation similar to Princilus' in which they feel they've been wrongfully terminated for refusing to engage in illegal or unethical behavior, they can turn to Kansas City employment discrimination lawyers for a free consultation to determine whether they have grounds for a lawsuit.