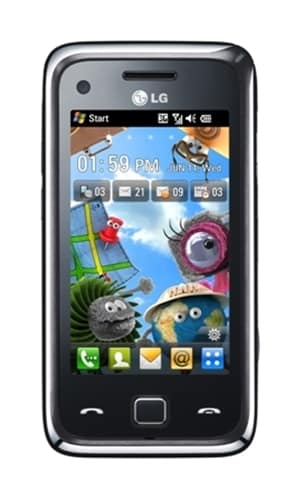 A former Clay County, Missouri, sheriff has made the decision to file a sexual harassment against the office she worked for after she was reportedly the victim of inappropriate behavior by six of her coworkers. According to various news outlets, Merri Phillips was embarrassed and degraded on a regular basis. On one occasion, the plaintiff declared that one of the accused perpetrators sent her a picture of his penis.

The complaint, which was submitted on October 31, also states that when Phillips told her supervisor about the treatment she was subjected to, she was called a "troublemaker" and even slapped with a discipline notice.

''The pleading details some rather atrocious misbehavior that she had to endure,'' said Phillips' attorney, according to the Kansas City Star. "We intend to pursue all of her remedies to the fullest extent.''

In addition to the verbal abuse, Phillips, who began working at the sheriff's office in 2010, experienced unwanted physical touching. She said that one deputy slapped and squeezed her buttocks. Another male working with the plaintiff even grabbed her breasts and another asked her to engage in sexual intercourse.

Phillips specified that, at one point, she was very worried that the actions of her colleagues would lead to rape.

County Sheriff for Clay County Bob Boydston told the Liberty Tribune that once he was notified about the plaintiff's claims, his department took action.

''Within 48 hours of receiving our first notice of these allegations, we began an internal investigation that consisted of interviews with the named parties and witnesses in the allegations,'' he said.

Despite Boydston's statement, Phillips' lawyer says it is not enough and plans on taking his client's complaint to trial.

If you live in Missouri and have been the victim of sexual harassment, consider scheduling a consultation with a lawyer in Kansas City. These experienced and locally based professionals can assess your claim, try your case in court and help you recover damages you may be entitled to.