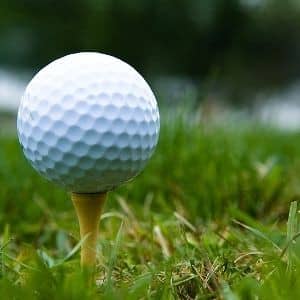 In order to facilitate a comfortable working environment for staff members, employers must create an environment within which employees can be comfortable expressing any problems they might be having. However, when employers violate this fundamental expectation, any affected staff members can turn to Kansas City employment discrimination lawyers for a free consultation regarding the preparation and filing of a case.

A lawsuit of this nature was recently filed by the U.S. Equal Employment Opportunity Commission (EEOC) against a golf club that not only failed to address an employee's grievances, but allegedly retaliated against him by terminating his position completely.

According to reports, Jeffrey White – a staff member of an upscale golf course and restaurant in Arizona called Golf International – produced a formal complaint on behalf of several female colleagues who reported that they were being sexually harassed by the establishment's head chef.

In response, Golf International fired White in violation of the retaliation provisions established under Title VII of the Civil Rights Act of 1964.

White then filed a discrimination grievance with the EEOC, after which Golf International offered to rehire him should he quietly drop the charge.

Ultimately, the EEOC brought a lawsuit to the courtroom, in which a judge determined that Golf International would pay White $25,000 in damages as well as provide staff with discrimination and retaliation training.

"Employment discrimination cannot be stopped or corrected if employees do not feel free to report it," said EEOC representative Mary Jo O'Neill said. "The law's protections against retaliation are absolutely critical to enforcement of employees' civil rights."

Should any citizens in Missouri feel they were similarly treated unfairly by their employer, this case illustrates the approach a Kansas City attorney can take in order to right for their client's rights.