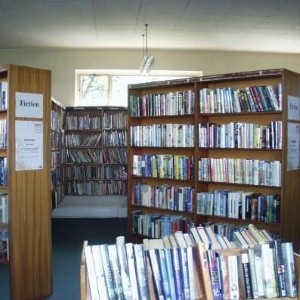 Five ex-employees of a Boone County, Illinois library have filed a wrongful termination lawsuit against the library's public director and board of trustees, according to The Indianapolis Star. The plaintiffs allege that they lost their jobs after they brought forth complaints in March about the director's son, who they say filled out a time card for hours he never worked.

Several members of the community voiced their opinion of the defendants' decision on Tuesday, July 24, in a board meeting.

"A lot of us are here about the dismissal of the five [employees]," said one of the plaintiffs' mothers, the source reports . "This could not possibly take place without the board approval."

"I don't understand why [there's] a number of things they can't talk about because of pending litigation," said one angry meeting-goer.

Despite the controversy, many of the people under fire remain positive that a resolution everyone agrees upon is possible. But, for now, residents of the county will just have to wait it out.

If you live in Missouri and need an affordable lawyer because you have been wrongfully terminated from your job, you may benefit from a consultation with an employment attorney in Kansas City. These experienced and locally based professionals can assess your claim, try your case in court and help you recover damages that you may entitled to.