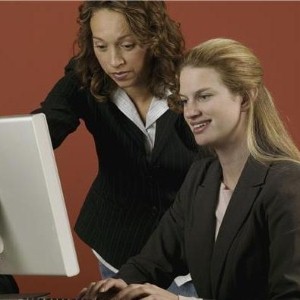 On July 13, the Iowa Supreme Court decided that the University of Iowa should not be forced to release student records to the Iowa City Press-Citizen, the school's newspaper, after the university had been initially obligated to hand over hundreds of documents amidst a sexual assault lawsuit.

The school's publication, which records incidents of on-campus assaults, filed an open-records request after a female student was allegedly attacked by two of the university's football players five years ago.

The university's response to the attack was criticized by the public and culminated in the firing of two high-level administrators in 2008, who later brought a wrongful termination lawsuit against the school.

One of the lawsuits was dismissed, but the other one is set to go to trial this December.

The Supreme Court's decision regarding the student records stemmed from the fact that, if the university handed over and exposed the records, it could be found liable for violating the Family Education Rights and Privacy Act and, if convicted, could forfeit millions of dollars in federal funds.

"We are pleased that the Supreme Court agreed with our position regarding the importance of protecting the privacy of our students," said University of Iowa spokesman, Tom Moore told the source.

If you live in Kansas City, Missouri, and your employer has fired you in the midst of a lawsuit, you may benefit from a consultation with a wrongful termination lawyer. These locally-based and experienced professionals can assess your claim, try your case in court and help you collect damages that you may be entitled to.