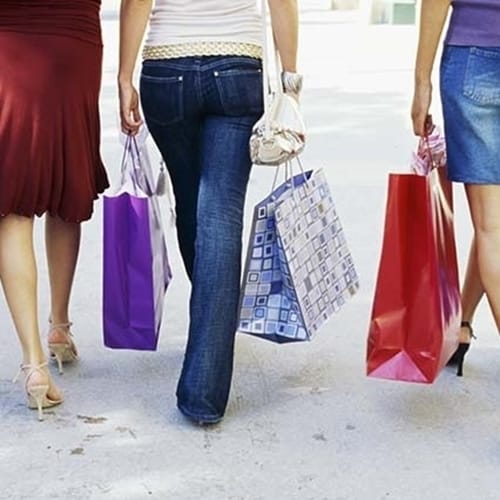 Dillard's, a national retail chain with locations throughout Missouri, has come to a settlement agreement with the Equal Employment Opportunity Commission (EEOC). According to an EEOC press release, the agency filed a class action suit against the retailer regarding its sick leave policies.

The issue was brought to the attention of the EEOC by Corina Scott, a Dillard's employee in California who was fired in 2005 because, after taking four days off of work for medical reasons, she would not provide specific details about her ailment to the company.

"The assistant manager said [the doctor's note] doesn't say what's wrong with you," Scott told the Los Angeles Times in an interview. She explained that when she firmly refused to provide further details, she was immediately terminated.

Prior to the suit, Dillard's, the release states, required all employees to disclose "personal and confidential medical information" in order to be approved for sick leave – even if, as in Scott's case, they produced doctor's notes excusing their absence.

The EEOC filed a suit against Dillard's on behalf of Scott and other former employees in 2008. In addition, the EEOC charged that the company illegally issued a maximum limit on sick leave and subsequently fired individuals who exceeded that amount, which is in direct violation of the Americans with Disabilities Act.

On December 18, the EEOC reported that Dillard's agreed to pay $2 million in damages to the affected parties and set up a class fund so that former employers who were subjected to this treatment between August 2005 and 2009 can come forward as well. Dillard's also committed to hiring an ADA consultant to revise the company's policies.

If you live in Missouri and believe that your rights as an employee have been infringed upon, contact a work discrimination lawyer. These employment attorneys in Kansas City can review your case and help you recover damages you may be entitled to.