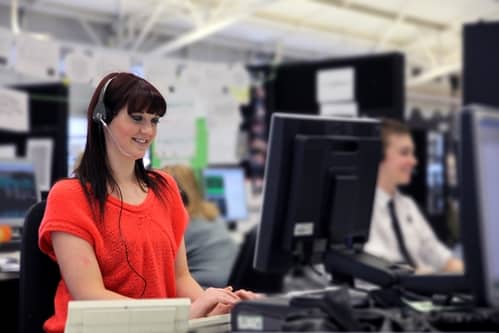 According to the federal employment agency's website, Muntz bullied customer service specialist Lacey Deaton by asking that she show him pictures of her breasts. She refused to do so and filed a complaint with Big Lots' corporate office.  Although her supervisor's harassment stopped for a while, it eventually resumed despite the fact that Deaton repeatedly turned down Muntz's advances. One of the complaint's major accusations was that Big Lots did not take appropriate action in permanently putting Muntz's offensive conduct to an end.

However, Deaton was purportedly not the only victim of the former manager's behavior. He also took photos of his penis and sent them to at least one other female employee, reported the EEOC.

In addition to paying the four reported victims $155,00 in damages, the bargain chain must offer anti-discrimination training and divulge all other risque behavior complaints to the EEOC for a period of one year.

No man or woman should experience sexual harassment while on the job. If you live in Missouri and have been exposed to such conduct, then consider scheduling a consultation with a lawyer in Kansas City. These experienced and locally based professionals can assess your claim, try your case in court and help you recover damages you may be entitled to.