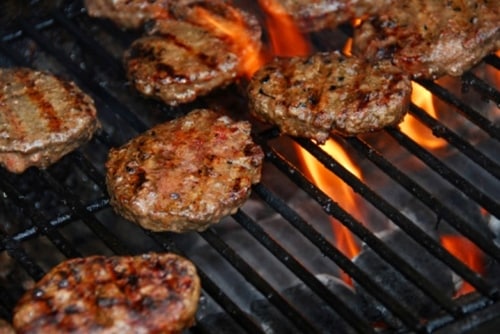 A 14-year sexual harassment lawsuit, which was filed in U.S. District Court for the Northern District of New York, has finally come to an end. Burger King, which is owned by Carrols Restaurant Group, has said it intends on paying 89 victims approximately $2.5 million in one of the Equal Employment Opportunity Commission’s (EEOC) most public cases in history. The agreement was reached on Tuesday, January 8.

The EEOC alleges that Carrols exposed women, many of whom were adolescents, to sexual harassment in various locations throughout the Midwest, Northeast and Southwest. The federal agency also accused the popular fast food eatery of subjecting these employees to inappropriate comments, unwanted touching, assault, stalking and strip searches.

In addition to dividing up the settlement money and giving it to the victims, Carrols will also be required to institute various anti-harassment policies and furthermore, improve the way the restaurant group responds to complaints that are sexual in nature.

“As this case demonstrates, the EEOC will persist in enforcing the legal prohibitions against harassment until the matter is resolved. Although employers may have adequate anti-harassment policies on paper, they are of little value when employers fail to take positive steps to prevent or remedy harassment,” said General Counsel for the EEOC P. David Lopez in a statement. “Employers must make sure employees know about the policies and then they must respond effectively when complaints are brought forward.”

Carrols Restaurant Group is based in Syracuse, New York, and owns and runs Burger King, Pollo Tropical and Taco Cabana.

If you have experienced sexual harassment at work and live in Missouri, you may benefit from a consultation with Kansas City attorneys. These experienced and locally based professionals can assess your claim, try your case in court and help you recover damages you may be entitled to.