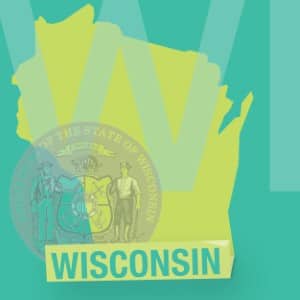 On Thursday, August 2, the owner and former manager of Lowrey Hotel and Cafe in New Richmond, Wisconsin, agreed to pay a sexual harassment victim $50,000 after a lawsuit that was filed last November came to a close.

The suit was filed in the U.S. District Court in Madison and the defendant named in the case was Gerald Hoglund. He was accused of badgering female tenants at the homeless shelter and asking these women to do sexual favors for him.

The complaint also said that the owner of the establishment, Stacy Wright, knew that the accused perpetrator was likely to harass women and even warned them to be careful, yet did nothing to stop the man's behavior.

"A person's home should be a place of complete safety and security – no one should be subjected to unwanted sexual advances from any landlord," said United States Attorney John Vaudreuil, according to press release. "This settlement reflects the United States' commitment to ensuring that citizens in the Western District of Wisconsin have access to housing that is free from discrimination and sexual harassment."

Assuming that the settlement is approved by the court, the defendants named in the case will not only pay the plaintiff $50,000, but will also implement and cultivate non-discrimination housing policies and attend fair housing training. Hoglund was also ordered to never enter or come near the Lowrey Hotel and Cafe and forbidden to have any say in the shelter's management duties.

No one, no matter their income level, should be a victim of sexual harassment. If you live in Missouri and have been the victim of such inappropriate behavior, you may benefit from a consultation with a lawyer in Kansas City. These experienced and locally based professionals can assess your claim, try your case in court and help you recover damages that you may be entitled to.