Workers fighting back against inflated employee expectations in the courtroom 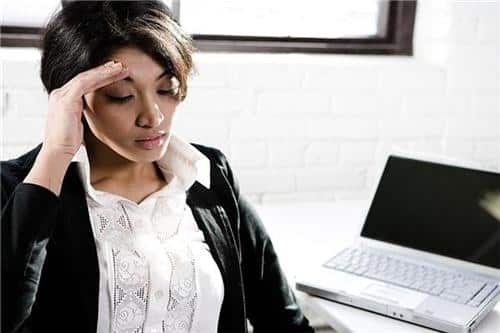 During the height of the economic recession in the United States during 2008-2009, many business officials who were able to keep their operation afloat were looking for every outlet possible to reduce overhead. Consequently, many staff members ended up losing their position, and those who kept their jobs were oftentimes given longer hours and more responsibility without an increased salary.

Many employees are fighting back against the exploitation that has occurred in the wake of the recession, joining together in class-action suits in order to hold employers liable for their illegal behavior.

For example, according to a detailed article on the topic published by USA Today, the growing salience of smartphone technology leaves employees perpetually tethered to their career since they can be contacted and successfully undertake the duties of their job from virtually anywhere.

The article provides an example of Jeffrey Allen, a sergeant in the Chicago Police Department who would be constantly bothered on his corporate-issued Blackberry phone to develop search warrants and reports – tasks that could take multiple hours – until 10 p.m. every night. He was reportedly not being paid overtime for this extra work, while his relationships with his family and his duties outside the police department suffered.

The article further mentions that the crux of the lawsuits of this nature being filed seek to hold employers responsible for forcing employees to work during off-duty hours, erroneously classifying titles to suggest they were ineligible for overtime and using smartphones to impede on personal time.

Should any citizens in Missouri feel that they have been taken advantage of in this way, they can turn to a Kansas City attorney for free consultation to determine the validity of a claim and how to best prepare a case for the courtroom.