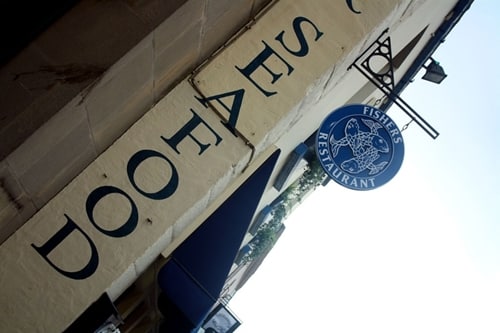 While the workplace can often be stressful with regard to overcoming challenges associated with one's daily responsibilities, employees should be able to expect that they will not encounter sexual harassment, discrimination or emotional distress. However, when one is subjected to a hostile professional environment, he or she can turn to an experienced Kansas City employees' rights attorney to pursue any wrongful parties to recover damages.

This issue is gaining national exposure in the wake of a harassment lawsuit filed against celebrity chef Paula Deen and her brother Earl "Bubba" Heirs by a former general manager employed at the brother-sister owned establishment, Bubba's Seafood and Oyster House, in Georgia.

According to court documents, the plaintiff, Lisa Jackson, was employed at the eatery from February 2005 until August 2010 when she could no longer handle the systemic abuse and quit her position.

The documents explain that Deen promoted Jackson after the restaurant was in the red under poor management. However, upon her promotion, even though she satisfactorily improved the economic state of the restaurant and went above and beyond her job description, the court documents allege she was subjected to a culture of gender discrimination and sexual harassment.

For example, it is alleged that Jackson was denied a pay raise by Deen because Heirs would not approve of a female manager being compensated so highly.

In addition, it was reported that she endured sexual harassment every day for the duration of her employment in that Heirs would frequently download and view pornographic material in a fashion that forced Jackson to see it as well.

The court documents further allege racial discrimination, stating that African-American employees were not allowed in the front door, that they had to use a segregated restroom and were not allowed at the front of the restaurant at all.

For suffering under these conditions, Jackson is hoping to recover lost compensation, court costs and punitive damages in addition to preventing the defendants from engaging in such unlawful behavior in the future.