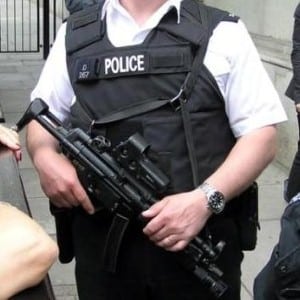 A former Basehor, Kansas, law enforcement official has brought a wrongful termination suit against the city after he fired in July 2010. According to the official complaint, Jason Cory was let go after he challenged some of Basehor's departmental practices including allowing officers to sleep while on duty and leave shotguns in their patrol vehicles.

The suit also accuses Police Lieutenant Robert Pierce, Police Chief Lloyd Martley and City Administrator Mark Loughry of physically assaulting him. During one meeting two years ago, Pierce allegedly hit Cory in the chest and arm after he voiced his concerns.

In another instance, Cory was told by his superiors to stop investigating a complaint made by a Basehor resident regarding identity theft. His supervisors purportedly said that if he failed to listen to them, he could lose his job.

Before he was fired, Cory was suspended without pay. One week later, he was told that he wouldn't be able to return to work. As a result, he recorded a complaint with the city.

The case was filed in July in Leavenworth County District Court, but was later transferred to U.S. District Court because the lawsuit reportedly involves not only state laws, but those dealing federal statutes, such as the First Amendment.

If you feel that you have lost your job without a proper reason and live in Missouri, you may benefit from a consultation with wrongful termination lawyers. These experienced and locally based professionals can assess your claim, try your case in court and help you recover damages that you may be entitled to.