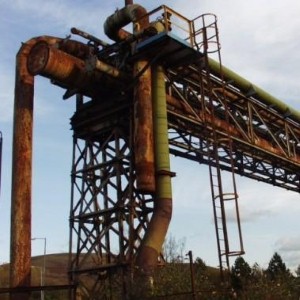 Five years after a Louisiana-based Shaw Coastal employee allegedly became a victim of sexual abuse, a jury recently ruled that his claims were based in fact. John Cherry, who worked for the engineering company, says that his colleague Michael Reasoner acted inappropriately toward him for six months.

Cherry worked with a lawyer and filed a complaint around October 2007 after he resigned. During the court proceeding, which took place in district court, jurors heard sexually explicit text messages sent by Reasoner that described, among other things, ways he wanted to touch and caress his purported target's body.

The trial came to an end and the defendant was told he would have to pay the plaintiff $10,000 in damages. Shaw was also ordered to pay Cherry $500,000 because the company reportedly failed to take action to stop Reasoner's behavior.

Shaw filed an appeal with the U.S. Supreme Court, but the justices refused to hear the case. This ensured that the original verdict mandating Cherry receive monetary compensation would stand.

According to WAFB 9, the Louisiana engineering business released a public statement declaring that company officials were "disappointed that the Supreme Court did not grant review of the portion of the 5th Circuit's opinion that there was sufficient evidence to support a claim of sexual harassment."

If you have been the victim of sexual harassment in the workplace and live in Missouri, take action. You may want to set up a consultation with Kansas City attorneys. These experienced and locally based professionals can assess your claim, try your case in court and help you recover damages that you may be entitled to.