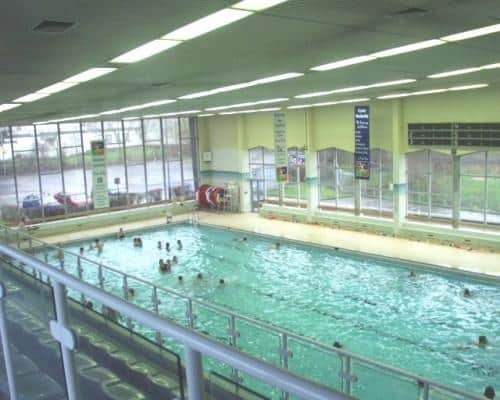 The University of Iowa associate director of athletics has resigned from his job amidst sexual harassment allegations. According to The Associate Press, Peter Gray acted inappropriately toward students and athletes by giving them massages, touching them inappropriately and offering hugs that were a bit too friendly.

The 59-year-old has worked at the university for 10 years and during that time, news sources like the Iowa City Press-Citizen discovered that the suspect provided someone with football tickets in exchange for naked photographs. Furthermore, disturbing images of the men's swimming team and two males using toys and stuffed animals to depict sexual acts were found on Gray's computer.

The University of Iowa has come under fire for hiring Gray because he was fired from Coastal Carolina University in South Carolina back in 1999 due to "unsatisfactory working results," the AP reported. The man's superior promised that she would not hire him again. At the end of his employment, he worked at the liberal arts school for less than one year.

But, despite Gray's past reputation, many of his former University of Iowa colleagues are surprised at his dismissal. In fact, head of the Presidential Committee on Athletics William Hines told the AP that the the former employee was "the happiest guy in the room, upbeat and kind of uplifting."

And, to those that were not victims of Gray's alleged sexual harassment like Hines, his termination "kind of came as a shock. From our point of view, this was one of our outstanding counselors who was doing a great job."

If you have been a victim of sexual harassment and live in Missouri, you may benefit from a consultation with a lawyer in Kansas City. These experienced and locally based professionals can assess your claim, try your case in court and help you recover damages you may be entitled to.