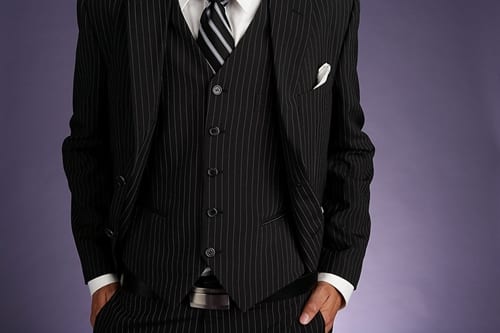 Even when staff and employers do not see eye to eye on certain issues, if an employee's status within the organization is cemented with a legally binding contract, then firing the employee may be considered illegal. Should staff members believe they were indeed the victim of a breach of contract, these individuals can turn to a Kansas City wrongful termination attorney to help pursue justice in court.

This type of tort is central to a high-profile lawsuit recently filed by notorious political commentator and writer Keith Olbermann against Current TV – a television station and online network founded by former U.S. vice president Al Gore – for allegedly wrongfully terminating his position as host of the show "Countdown."

According to court documents obtained by entertainment news source, TMZ, "After being enticed to leave MSNBC and come to Current with promise of editorial control, freedom from corporate influence and the professional support to produce a high-caliber political commentary show of the type his viewers have come to expect, Keith Olbermann was disheartened to discover Al Gore, Joel Hyatt and the management of Current are no more than dilettantes portraying entertainment industry executives."

Consequently, Olbermann's suit alleges that his former employer is guilty of breach of contract, sabotage and disparagement, TMZ reports.

Among those complaints, Olbermann also alleges that the network used his image for advertising and endorsement purposes without his expressed consent. Furthermore, the suit claims the terms of his confidential contract were leaked to the public.

For these violations, it is reported that Olbermann is seeking to recover up to $70 million based on lost compensation due to breach of contract.

While Current TV has filed a countersuit against Olbermann, this case illustrates the claims a Kansas City attorney can deploy should an employee feel their termination occurred without due cause.