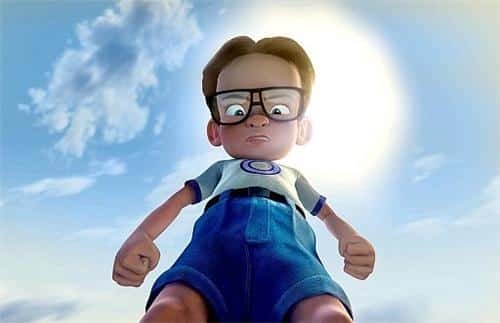 In prior years, if a student attending a Missouri school was subjected to sexual harassment or violence the only recourse available to Kansas City attorneys on behalf of injured parties was under federal law, specifically Title IX of the Education Amendments Act of 1972.

But, according to an article published by STLToday.com, proving sexual harassment using Title IX was difficult for Kansas City lawyers.

The new precedent arose out of an incident that occurred within the Kansas City School District in which a child was inappropriately touching his peer. Reports state that the specific litigation was filed after this adolescent boy crawled underneath a bathroom stall, grasped the other boy's genitals and began taunting him.

The victim's Kansas City attorney alleges that the school district is responsible because it knew the instigator had negative "sexualized tendencies," yet still allowed him to use the public bathroom without supervision.

Considering this recent precedent, should any Missouri citizens be victimized at school, their family can turn to a Kansas City free consultation lawyer to assess the validity of the case and move forward by filing a suit.