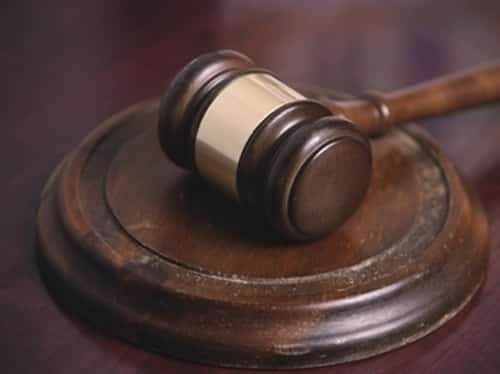 Three employees at Native American boarding school Sequoyah High School have filed a lawsuit against the Cherokee Nation administration after they say that they were wrongfully terminated. The complaint, which was submitted on November 2 in Oklahoma's Cherokee Nation District court names Geary Crofford, Teresia Knott and Louie Jackson as the plaintiffs and Chief of Staff Chuck Hoskin Sr., Principal Chief Bill Baker and Education Services Director Dr. Neil Morton as the defendants.

According to online news sources such as the Cherokee Phoenix, the plaintiffs were laid off in June because of restructuring within the school. The men and women who launched the suit say that the defendants infringed upon the rights given to them by Article XII of the Cherokee Nation Constitution, which declares "no employee, who having served in a position at least one year, shall be removed from the employment of the Cherokee Nation except for cause and only after being afforded pre-termination due process."

Another allegation that has surfaced in the complaint is that the school's administrators fired the plaintiffs to please political supporters. These influential men and women played a role in granting Sequoyah High School "school of choice" status, which makes the institution eligible for certain tax credits and deductions.

However, current administrators at Sequoyah are refuting the plaintiff's allegations and say that the three men and women who launched the suit were simply not qualified or certified to instruct boys and girls at the secondary level.

The next court date has yet to be scheduled.

If you live in Missouri and have been the victim of wrongful termination, consider setting up an appointment with Kansas City attorneys. These experienced and locally based professionals can represent you in a court of law and help you collect damages you may be entitled to.