Utah man says he was fired because of his Russian accent 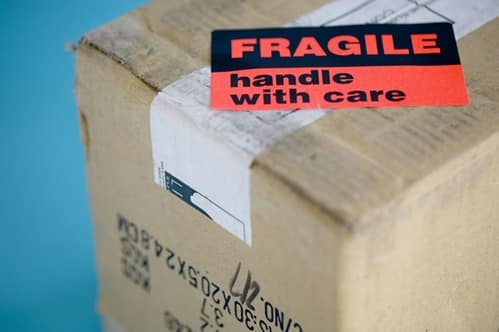 A Utah man is claiming that he was fired by his employer, GNB Trucking Co., because of his Russian accent. As a result, Ismail Aliyev filed a wrongful termination lawsuit against the company in federal court. Aliyev worked as a truck driver for the Salt Lake City business and alleged that FedEx ordered GNB to let him go because he wasn't able to speak English that well.

The plaintiff said his issues at his job surfaced soon after he began working for GNB. According to sources like The Associated Press, in one instance, he was at an Iowa weigh station and was given a warning because no one could understand his English. Men and women who have commercial driver's licenses are required to have the ability to communicate clearly.

"I think for a driver, my English is not too bad," said the plaintiff during a phone interview with AP.

In his complaint, Aliyev also said that he was willing to meet with FedEx executives to show them that his accent was not hindering his performance on the job.

"We haven't fired anyone for that,"  GNB manager Ben Ishhanov said in a statement. "If FedEx told us to fire a driver, we can't do anything about that. Some guys don't know any English. That's the problem."

The damages that Aliyev is seeking have not been made public.

If you have been unfairly fired and live in Missouri, you may benefit from a consultation with wrongful termination lawyers. These experienced and locally based professionals can assess your claim, try your case in court and help you recover damages you may be entitled to.