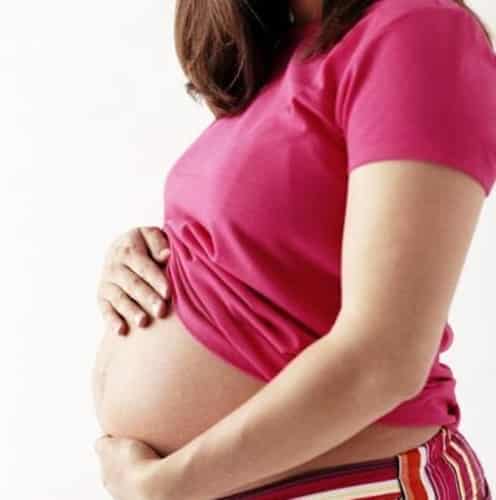 According to two parents, cerebral palsy, seizure disorders and other medical problems that will impact their child for the rest of his life are the result of negligent care at Army Hospital in California. The family, whose identity has not been disclosed, has filed a medical malpractice suit against the medical facility, claiming that doctors' misuse of vacuum extraction led to their son being born with irreversible brain damage. The complaint was submitted on September 21 in U.S. District Court of Central California.

On January 4, 2010, the plaintiff went into labor. Although the birthing process progressed normally at first, doctors in the delivery room noticed that the baby's heart rate became irregular and so a Cesarean section was recommended.

The mother was taken into the operating room and complications led the medical professionals to determine that the plaintiff's baby would need to be removed using vacuum extraction, which would lift the infant's head through the mother's abdomen.

The medical malpractice lawsuit alleged that this method of delivery resulted in bleeding between the newborn's head and scalp and the parents state that this is what caused their son's health problems. According to reports, the doctors who were present during the birth cited "birth trauma" as the reason for the cognitive and developmental delays the 2-year-old suffers from.

The parents are seeking $50 million in compensation. No word has been released as to when this case will go to trial.

If you have suffered as a result of someone else's negligence and you live in Missouri, you may benefit from a consultation with injury lawyers. If you'd like to find a personal injury attorney that will work hard to assess your claim and help you collect damages you may be entitled to, then consider scheduling a meeting with the lawyers at Meyers Law Firm in Kansas City.