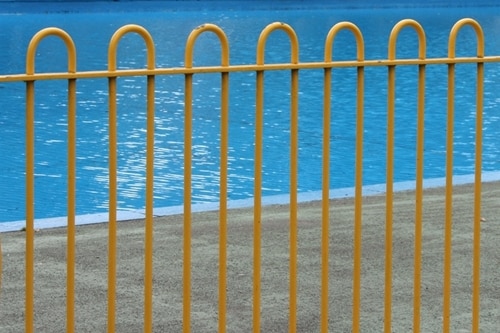 When parents send their children to a summer camp, they are putting a high degree of trust in the camp officials that they will act as surrogate caregivers and take all necessary steps to ensure that no significant harm falls upon their kids. However, when negligent care is provided, leading the child to sustain an injury or perish, a Kansas City personal injury attorney can help prepare a case to hold the wrongful parties responsible for their actions in the courtroom.

An issue of this nature unfolded in tragic fashion during the summer of 2010 when two young teenagers, Gael Chrispin and Nehmson Sanon – both citizens from Kansas City, Missouri – drowned while on a summer camp outing to a local pool.

According to court documents, Chrispin and Sanon attended a camp located in Pella, Iowa, coordinated by the Fellowship of Christian Athletes. Two days after the camp season commenced, 175 kids and 21 counselors went to the Pella Aquatic Center, where the pool was rented out for a pool party.

However, while Chrispin and Sanon were swimming in the deep end, they were unable to stay afloat and ultimately drowned.

In response to the avoidable situation, the families of the deceased teenagers filed a civil suit against the city of Pella for violating the fourteenth amendment of the constitution that states "no person shall be deprived of life, liberty, or property, without due process of law."

While this alleged negligence led to loss of life for the two victims and mental anguish for their families, this case illustrates the different claims that Kansas City attorneys can utilize to hold any wrongful parties responsible for this type of tort.